The legend behind Poets Haven at 110 Morningside goes as follows; Over 30 plus years ago in the early 90’s, Abiodun, his sons, and friends would play basketball at the Columbia University gymnasium every Sunday.  Abiodun’s apartment building, (110 Morningside), is officially a part of the Columbia University campus, along Harlem’s lower west side. So every Sunday morning we would meet family members and friends at the gym and to play the game we all love and honor.  Afterwards we would head back to Abiodun’s place to eat his mouthwatering Salmon Croquettes, home fries, grits, pancakes and whatever else he felt like whipping up.

One Sunday, one of the ball players was an aspiring poet who happened to recognize Abiodun.  He exclaimed how much of a fan he was of The Last Poets and then proceeded to ask if he could share a poem with Abiodun.  The young man had the poem on a sheet of paper in hand. Abiodun told him that they were about to create some poetry momentarily, on the basketball court, however afterwards he wouldn’t mind taking a listen.  The young man was excited an anticipated his post-game recital.

Unfortunately, after a couple of hours of basketball,  it was time for the young man to recite his poem and he was extremely saddened.   He had put the poem in his pocket and so his sweat smeared the ink so much that the poem was unreadable.  Feeling bad for the young man, Abiodun invited him to his home where he could possibly try to recreate the poem.   Once the young man rewrote his poem he asked if he come bring a friend next Sunday who is also an aspiring poet.  Abiodun agreed and this began the open house at 110. Word of mouth promotion spread around town fast, and within a year poets, rappers, singers, musicians, and groupies were coming through 110 Morningside.  Some folk were just coming for the food and to hear some good poetry.  Over the decades, there have been celebrities, legends, and incredible artists who have come and shared their art.  The one thing that distinguishes this open mic from any other, is that Abiodun the Professor, the poet, the legend is front and center to give you constructive criticism, due praise, or  just explain the poem to those who didn’t get it.

Since Covid-19, we’ve started doing the open mic virtually, and that has been a blessing in itself, considering there are some participants from other cities, countries, and continents who join in to share and listen. Poets Haven will continue to grow along with the changing  times, as long as there is something for the poet to talk about… we will be in the house with the God father himself… Abiodun Oyewole 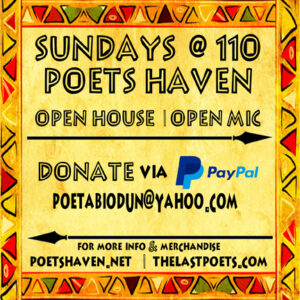 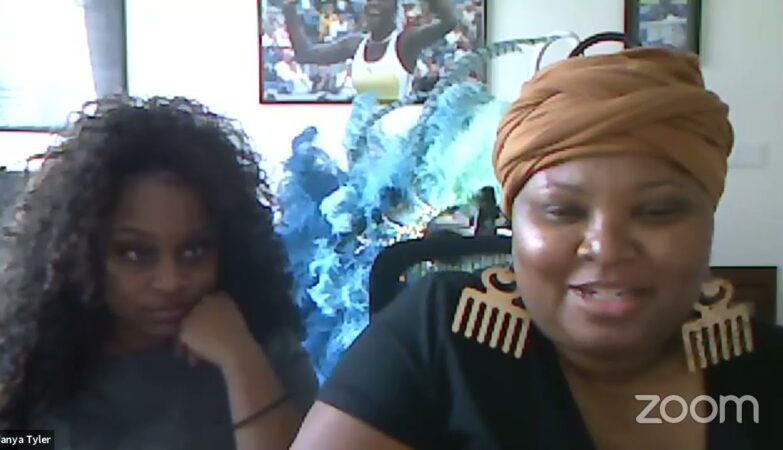 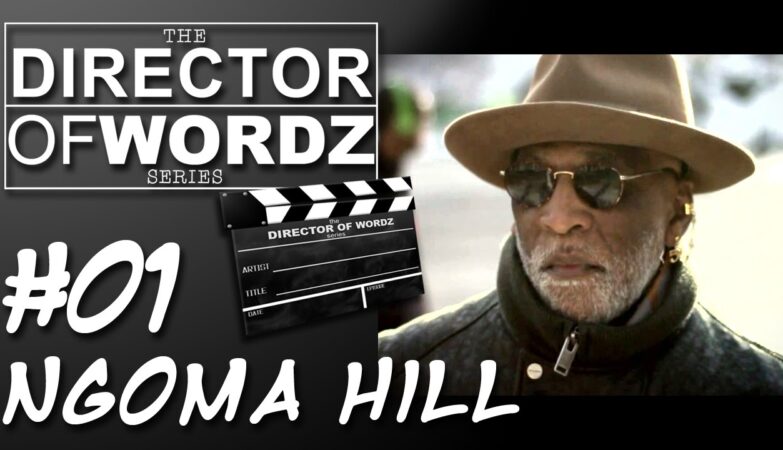 This Poem Is Free by Baba Ngoma Hill 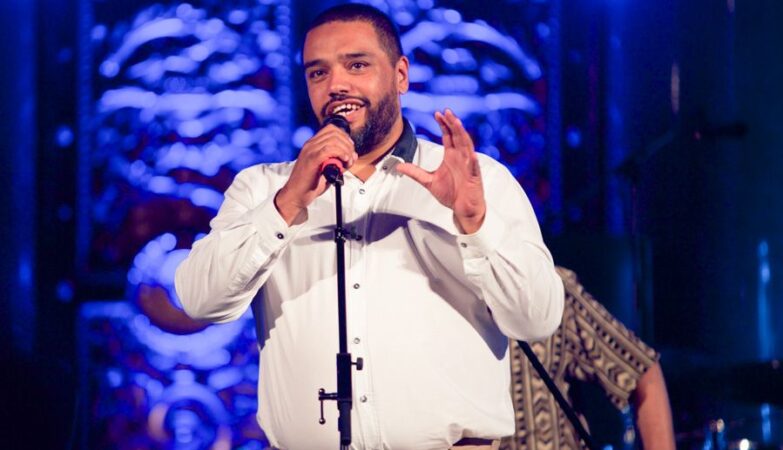 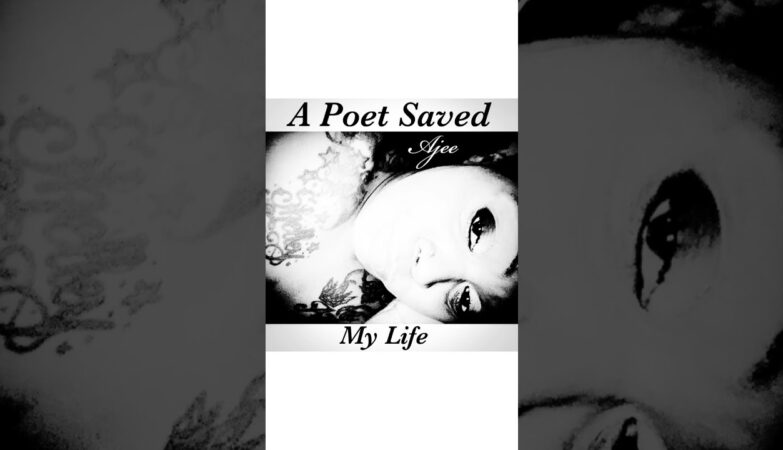 Last Night a Poet Saved My Life by AjeeDaPoet